On April 26, 2022, Twitter accepted Musk’s offer to purchase the social media company for around $44 billion. The platform agreed to less itself for $54.20 a share, a 38 percent premium over the company’s share price. A month before the announcement, Musk revealed that he was already Twitter’s largest shareholder

Musk joined Twitter in 2010 and now has more than 85 million followers — the seventh-most of any account and the highest for any business leader. Since joining Twitter, Musk has become one of its most controversial figures.

With his plans to buy Twitter, Musk intends on making some major changes. He has stated that he wants to add features like an edit button and extend the character limit of tweets above the current maximum of 280. He also wants to loosen the community guidelines to allow more freedom of speech.

Many people who are critical of Musk worry that his changing of Twitter’s community guidelines will cause hate speech, false information, and fake news to spread on the platform.

Whether Twitter will be better or worse with Elon Musk in control remains to be seen. What is known is that Elon Musk loves to use Twitter to sound off, promote his companies, and even troll some of the most powerful people in the world.

Here are some of Elon Musk’s tweets that have gotten the most attention in recent years.

1. Trying to Make Peace with His Critics

After it was announced that Twitter had accepted Musk’s offer to purchase the platform, many users were outraged. Many vowed to quit Twitter. Some users reported seeing their followers drop overnight leading to speculation that those who were threatening to abandon Twitter were following through on their plans.

I hope that even my worst critics remain on Twitter, because that is what free speech means

Elon Musk is not a fan of Bill Gates. The beef started when Musk reportedly learned that Bill Gates had taken a $500 million short position against Tesla Motors. Taking a short position, also known as short-selling, is a strategy used when an investor anticipates the price of a security will fall in the short term.

When taking a short position, you are essentially betting against the company instead of investing in the company.

“I heard from multiple people at TED that Gates still had half billion short against Tesla, which is why I asked him, so it’s not exactly top secret,” Musk said in the tweet.

Musk also said that Gates reached out to him via text to ask the Tesla CEO if he wanted to partner up on some philanthropy work. At that point, Musk asked Gates if he had sold his short position against Tesla to which Gates responded that he had not.

“Sorry, but I cannot take your philanthropy on climate change seriously when you have a massive short position against Tesla, the company doing the most to solve climate change,” Musk responded.

In this tweet, Musk makes fun of Gates by comparing the 4th richest person in the world to a pregnant man emoji.

Later, Musk announced on Twitter that he wasn’t going to target Gates in the future by tweeting, “[Moving on …] from making fun of Gates for shorting Tesla while claiming to support climate change action,” Musk tweeted 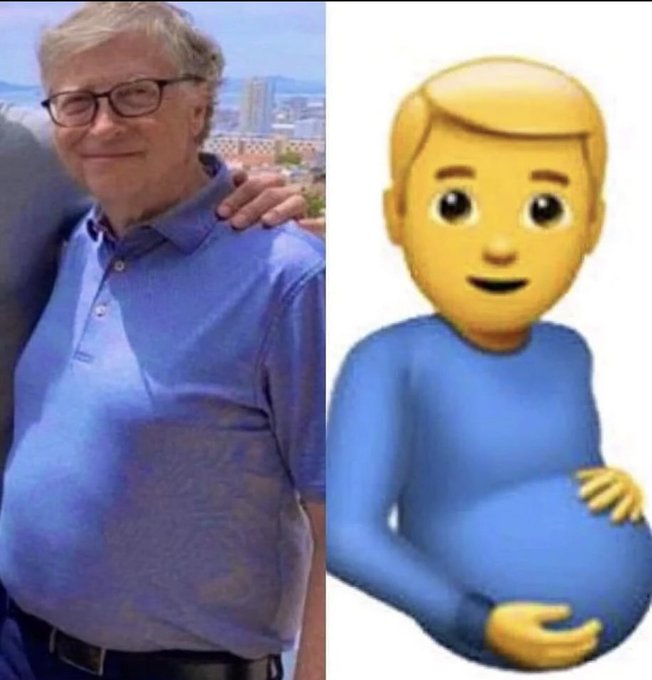 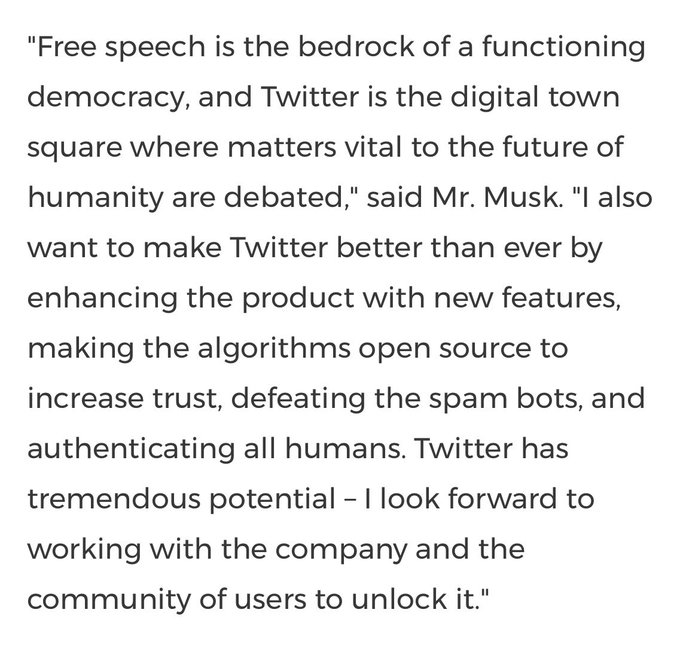 With many reacting negatively to the news of Musk’s plans for Twitter, Musk sent the following tweet.

Apparently, people just want to be told that someone loves them.

Tom is a member of the Editorial Team at StartUp Mindset. He has over 6 years of experience with writing on business, entrepreneurship, and other topics. He mainly focuses on online businesses, digital publishing, marketing and eCommerce startups.

One last step! Check your email to confirm your subscription and to get your free ebook! Thank you!

When does a startup founder need a COO?

Tips for Processing Real-Time Data in a Data Center